Selected website design prototypes
Hollywood Helps Hospitals
This prototype was a created as a volunteer effort during the early months of the COVID 19 pandemic.

Our goal was to prototype a quick and responsive site in order to connect individuals and teams from the film and television industry with hospitals and medical sites. The site aimed at reacting to the needs of the front lines battling the virus where supplies were short by harnessing the resources of hollywood professionals with their expertise, time, and equipment.

The brief was hashed out over several virtual meetings to understand what would be the most effective approach. I created a logo first, as I envisioned Hollywood and hospitals working together. In collaboration alongside my good friend Paola Batiz, we design the layout and functionality together using Adobe XD's cloud based features. I illustrated the film strip graphics based off of classic Hollywood films. 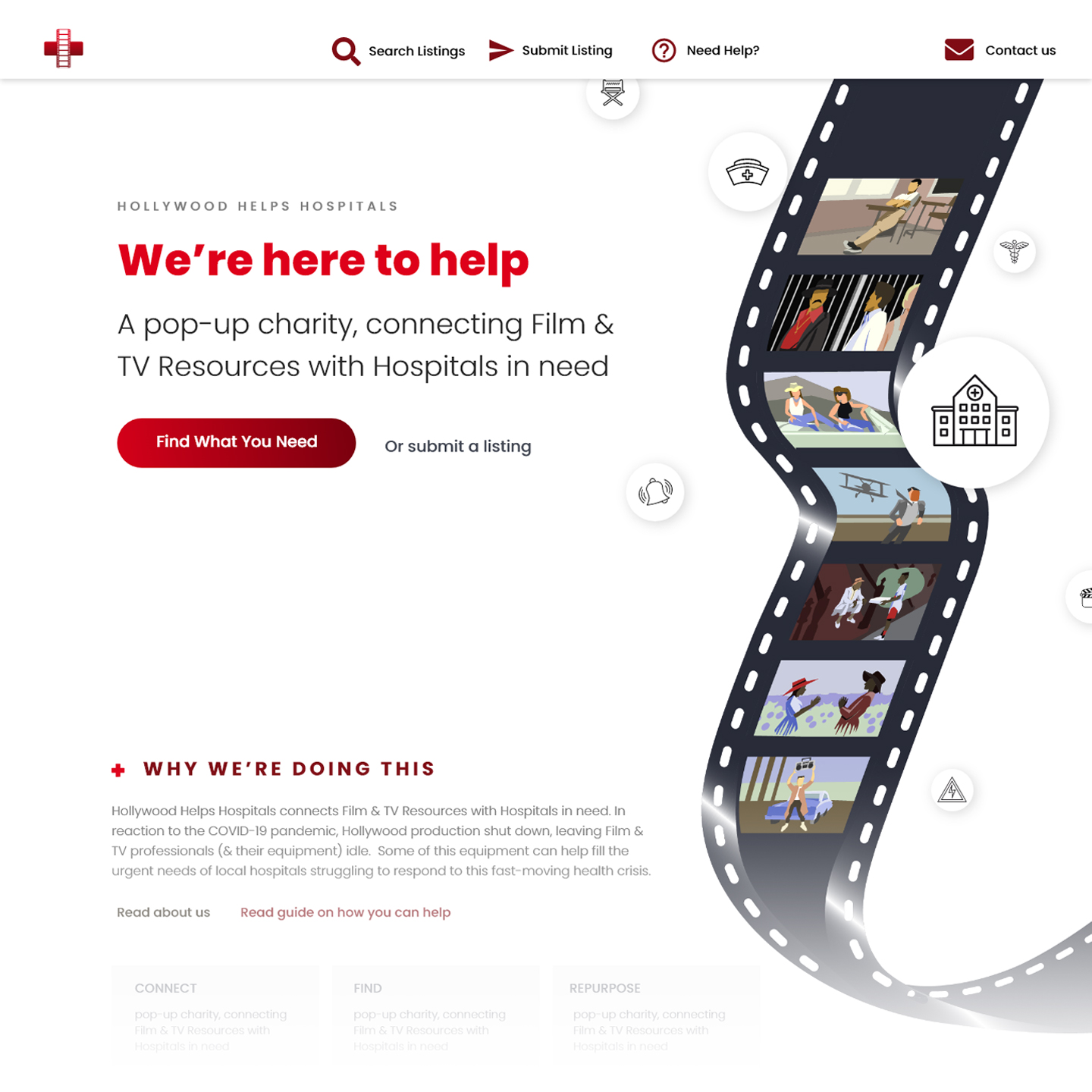 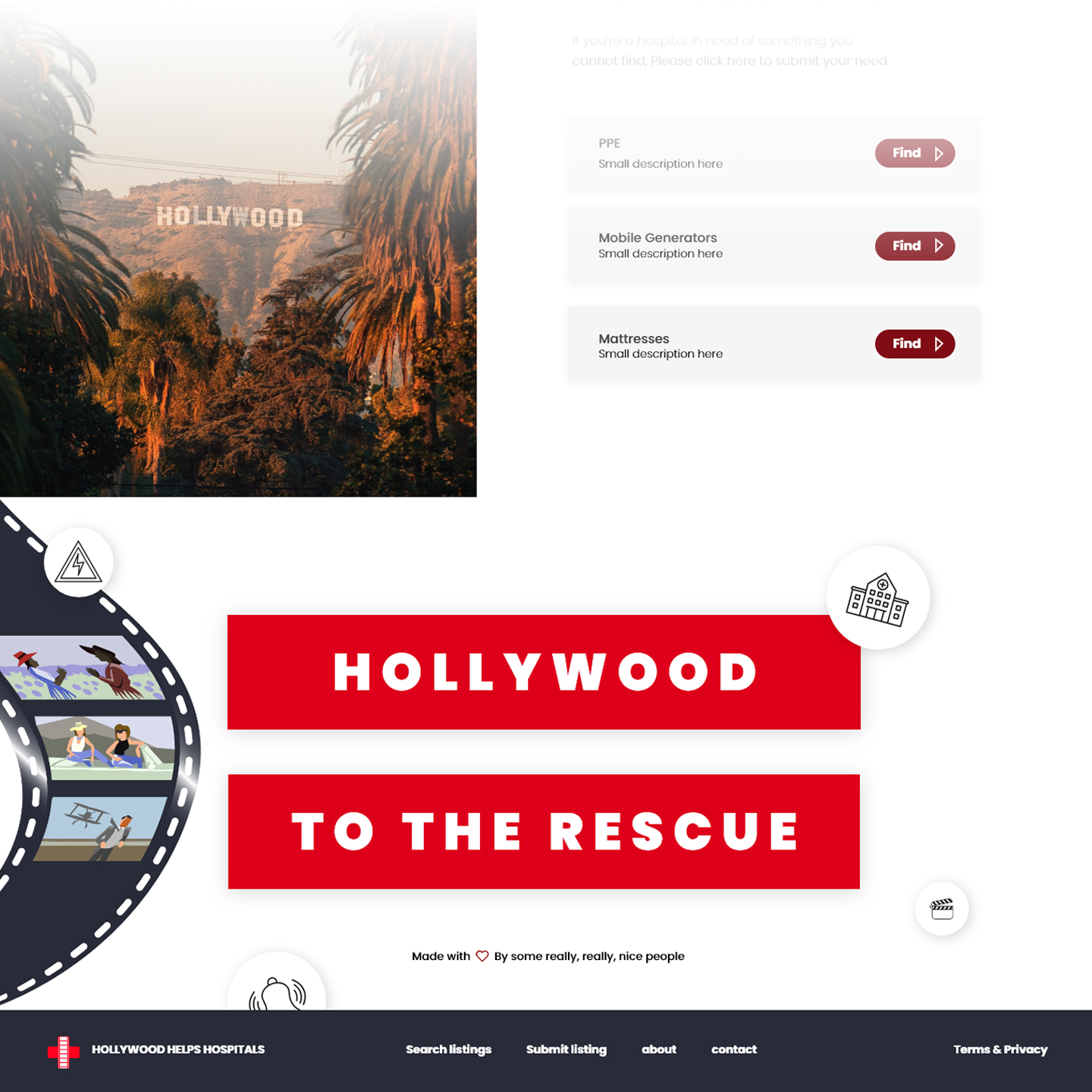 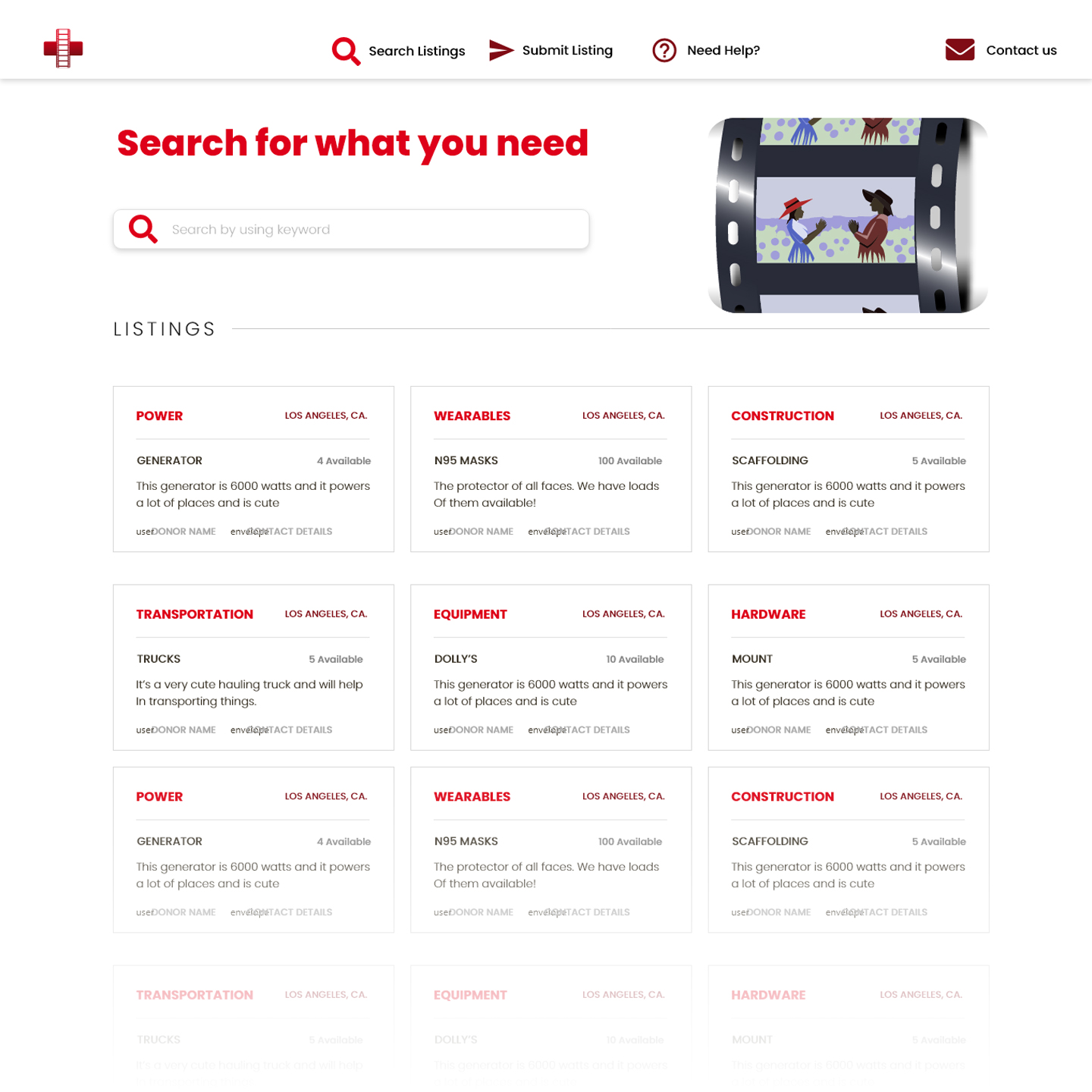 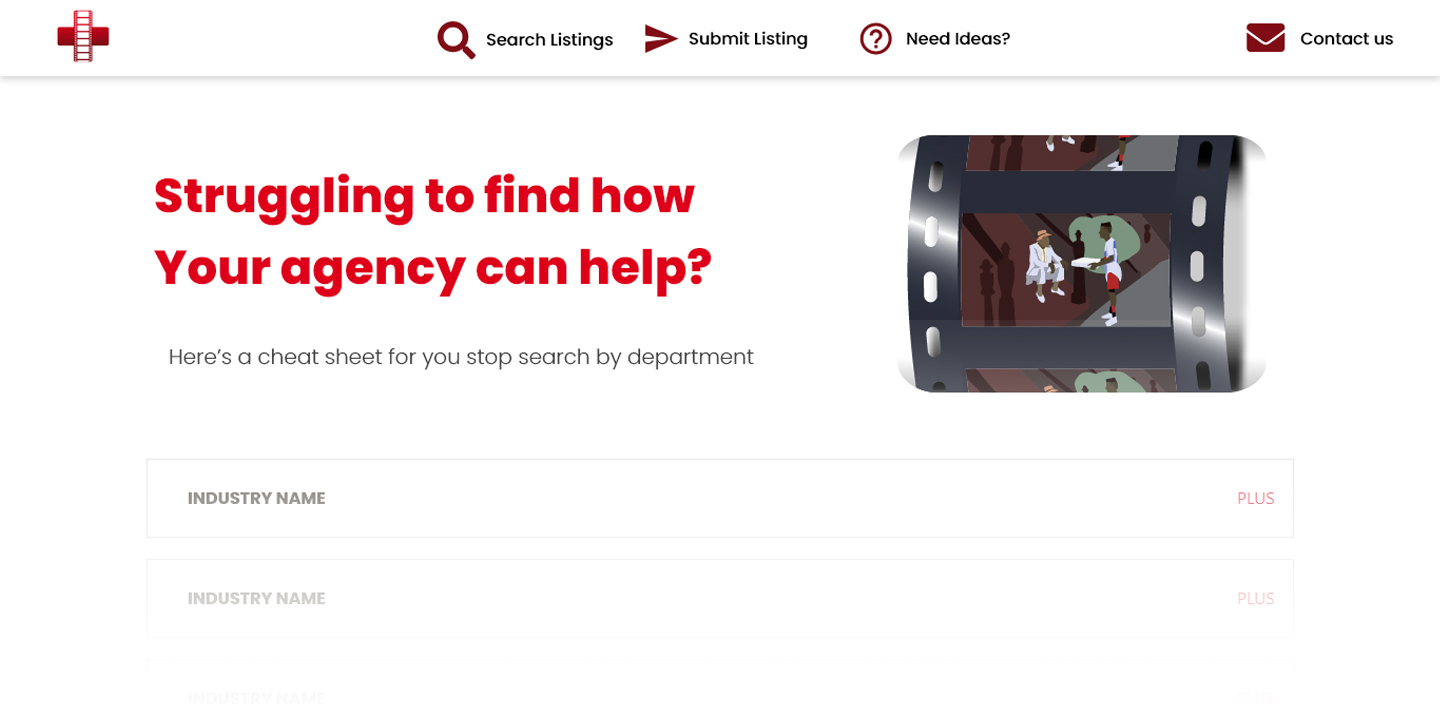 Figma - Bootstrap
While using Figma to create the following layouts, I organized the elements to stay conscious of the Bootstrap break points. Sticking to a layout grid, decided upon with the developer, helps to make collaboration quick and efficient. This layout is based of a 12 column layout for desktop. 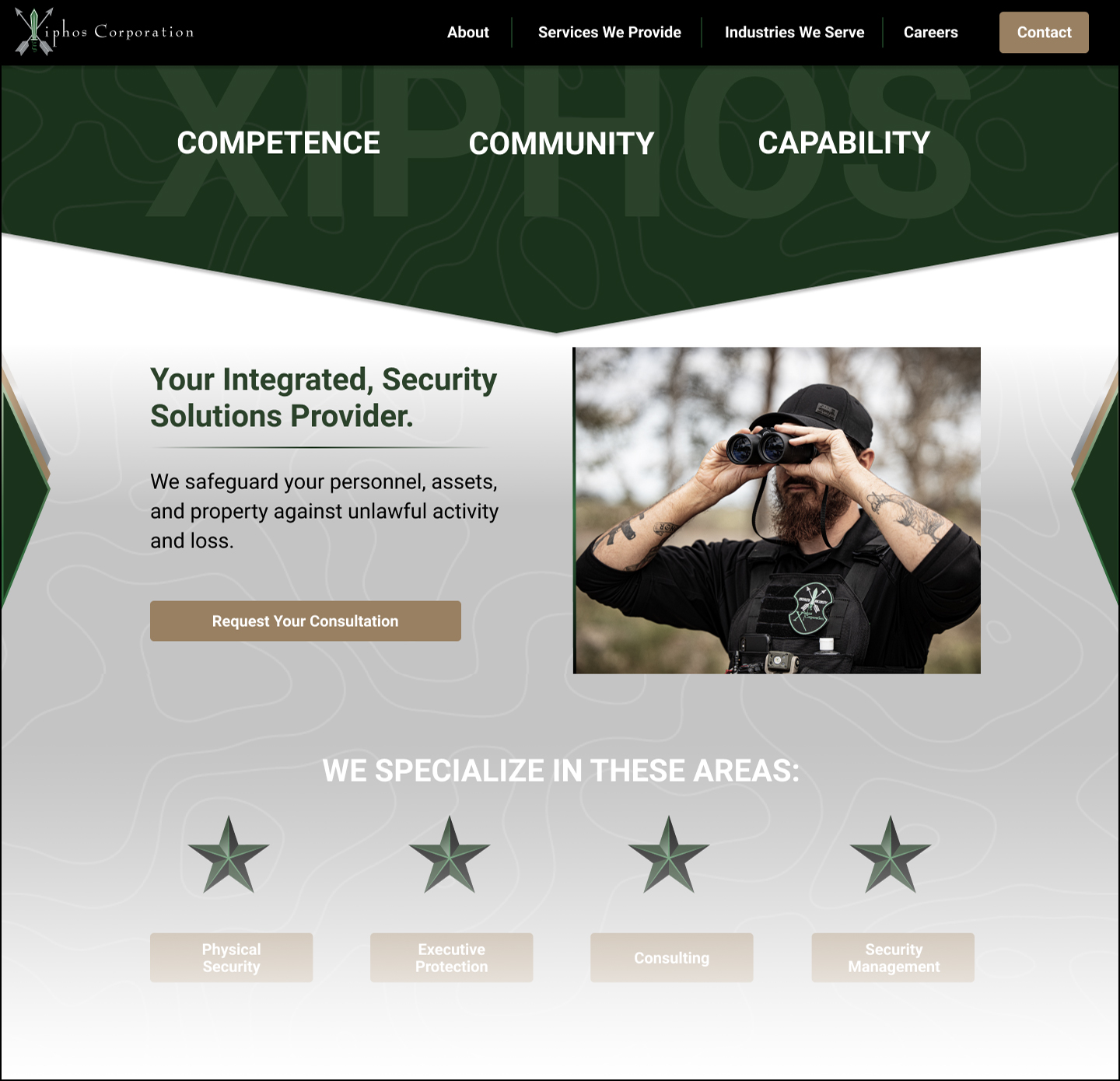 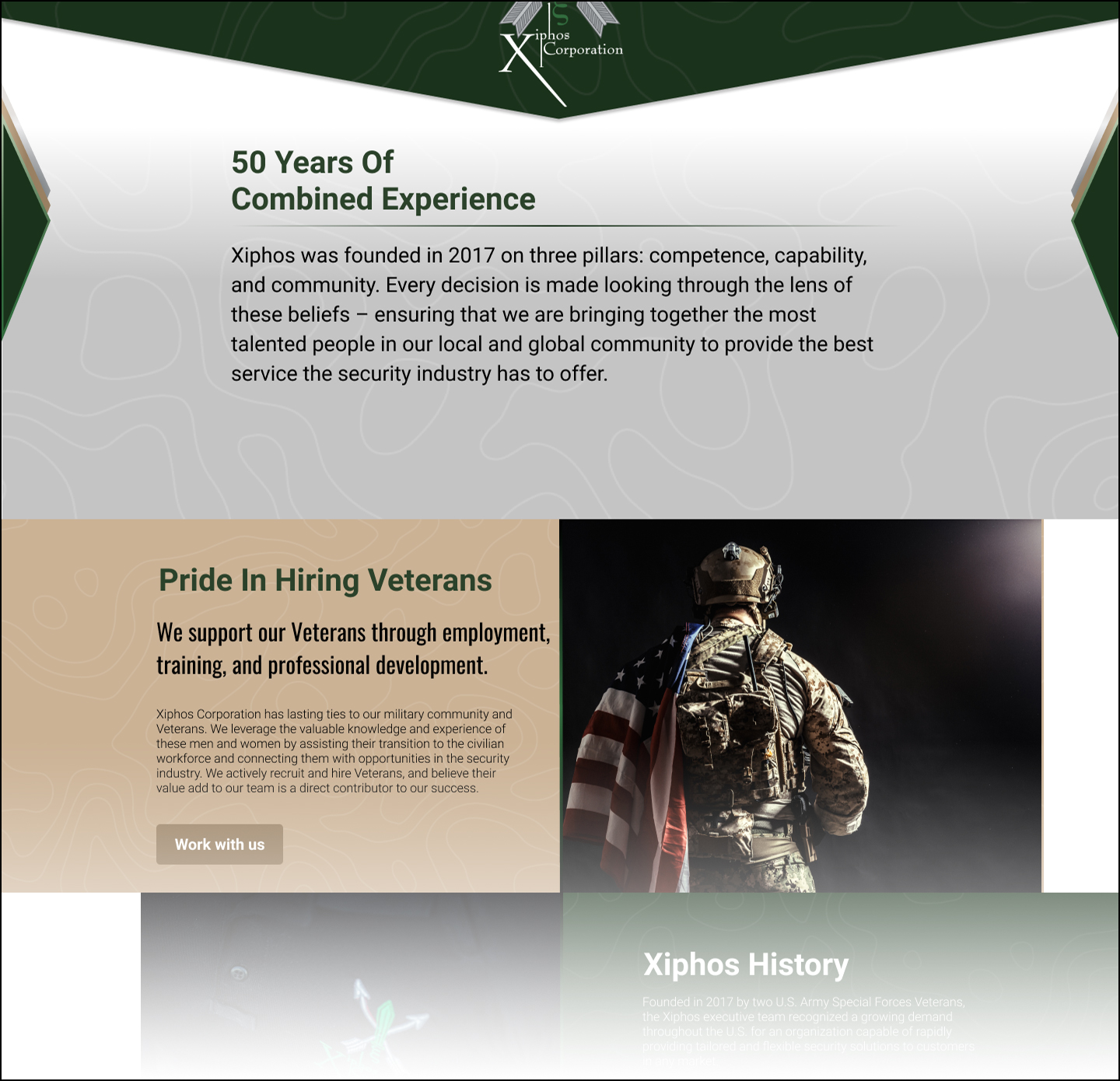 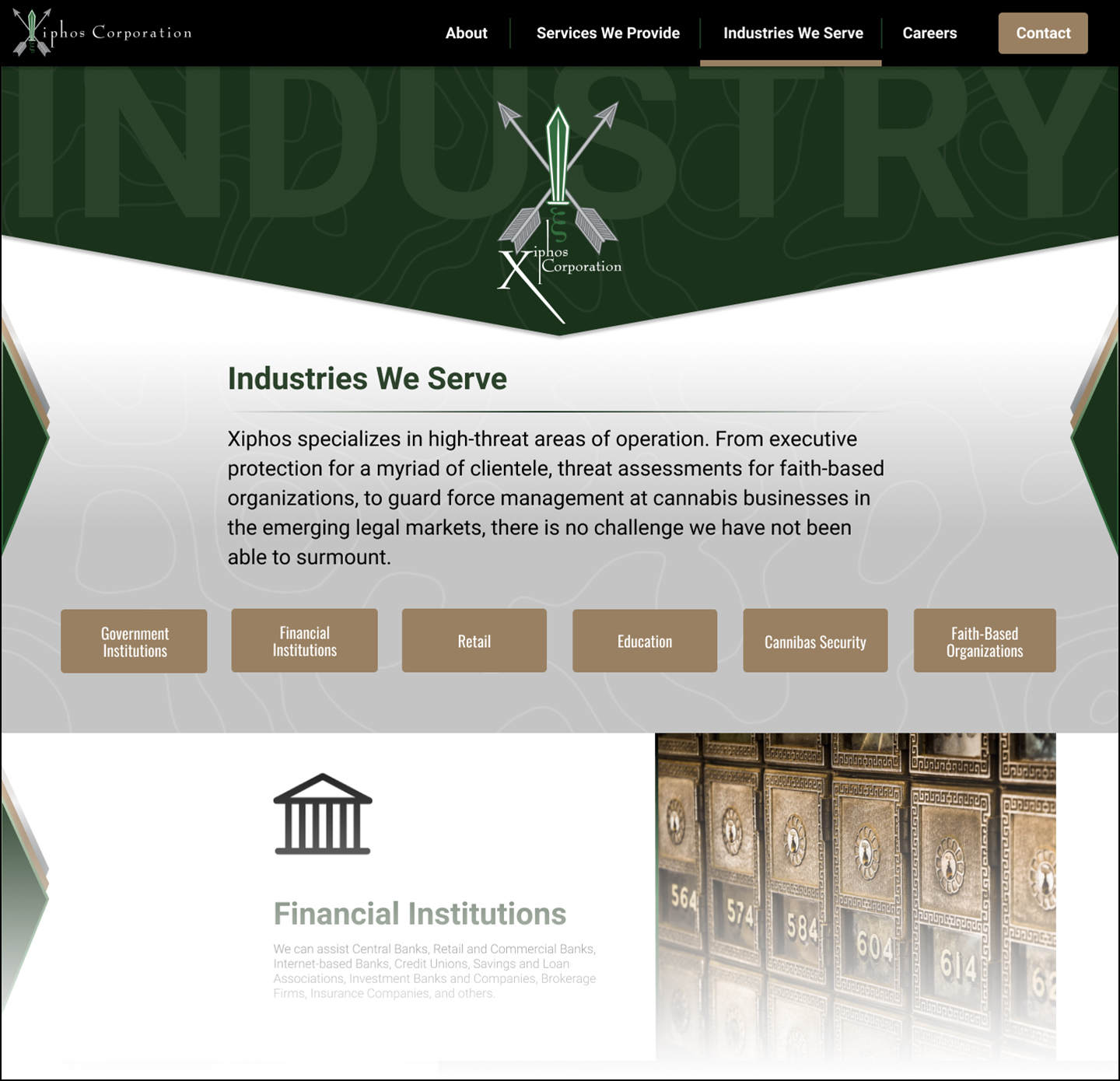 Want to get in touch?
Drop me a line!

If you'd like to discuss work opportunities please send me a message!

Thank you! Your submission has been received!
Oops! Something went wrong while submitting the form.